The fuel injector is the most important component in the fuel supply system. It is essentially a solenoid valve. When the ECU issues a command, the solenoid coil is energized to open the needle valve and inject accurate metered fuel into the front of the intake valve (in-cylinder injection) except). 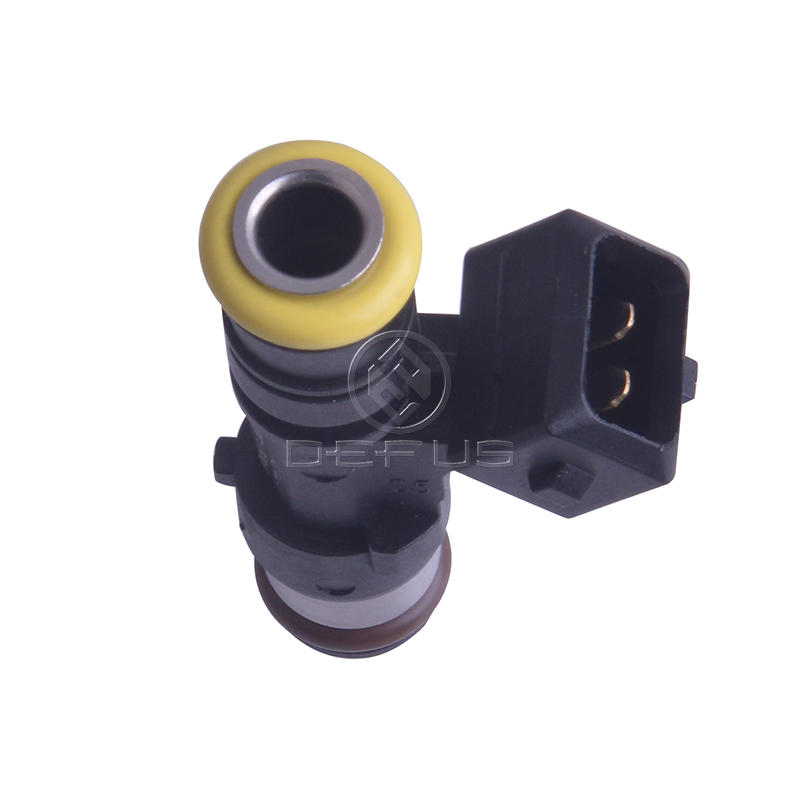 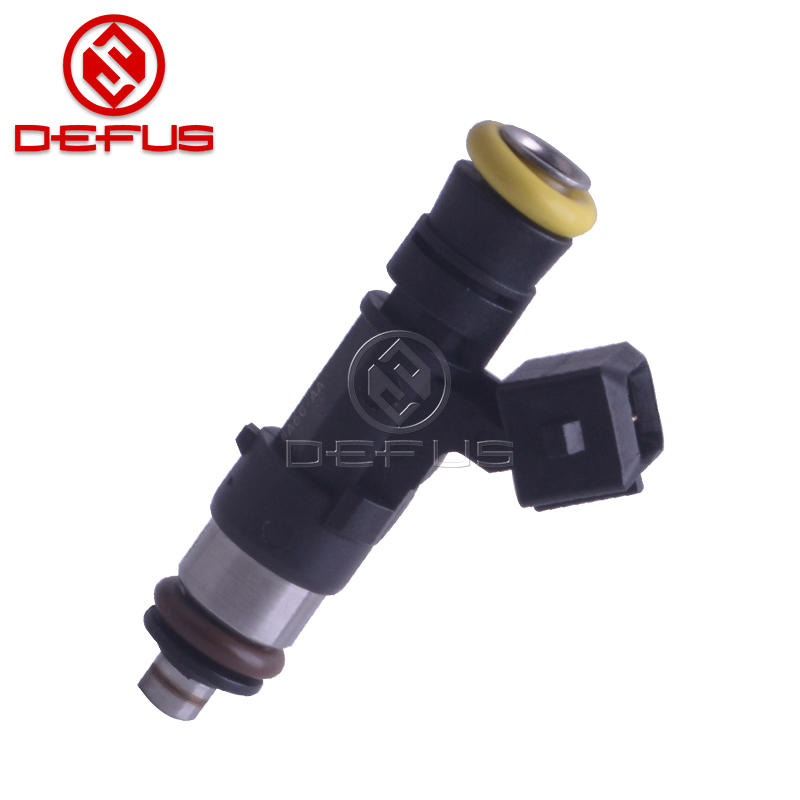 First, Fuel Injector Definition. Fuel injector is the abbreviation of fuel electric fuel injector, also known as fuel electric nozzle, which is mainly used to complete the task of injecting fuel into the engine intake manifold or combustion chamber.

Shaft needle fuel injector is mainly composed of filter screen, return spring, solenoid coil, needle valve and armature, as shown in the figure below. Its characteristic is that the shaft needle can make the fuel be ejected in a ring shape, which is conducive to atomization; the needle valve reciprocates in the nozzle, which is not easy to cause the nozzle to block.

The ball valve fuel injector is similar to the pin needle injector, the ball valve stem is a hollow rod, and the weight is light. In addition, due to the self-centering effect of the ball valve, it has a high sealing performance.

Drive mode of the fuel injector 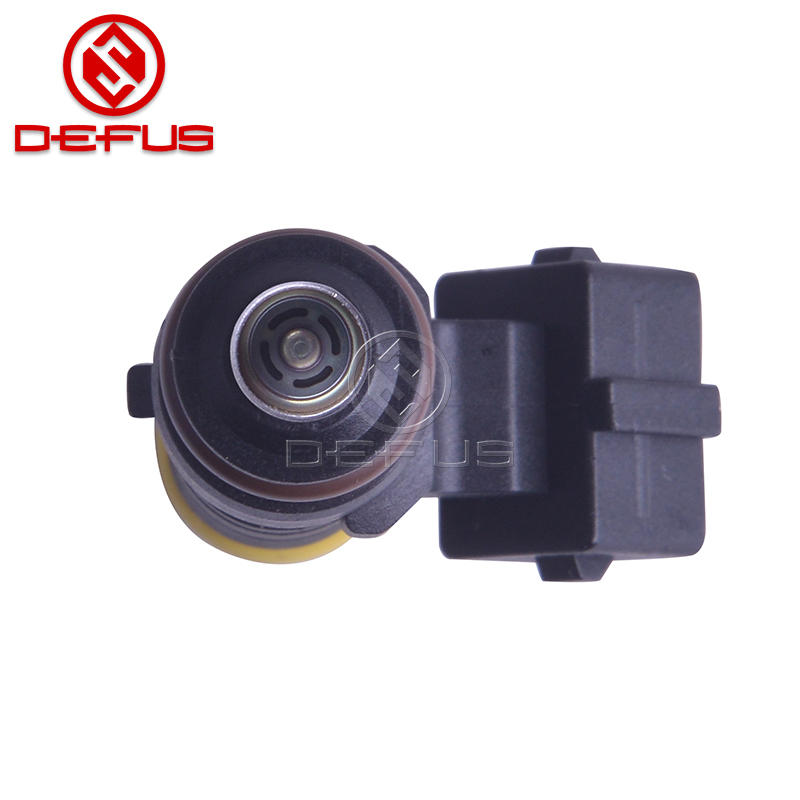 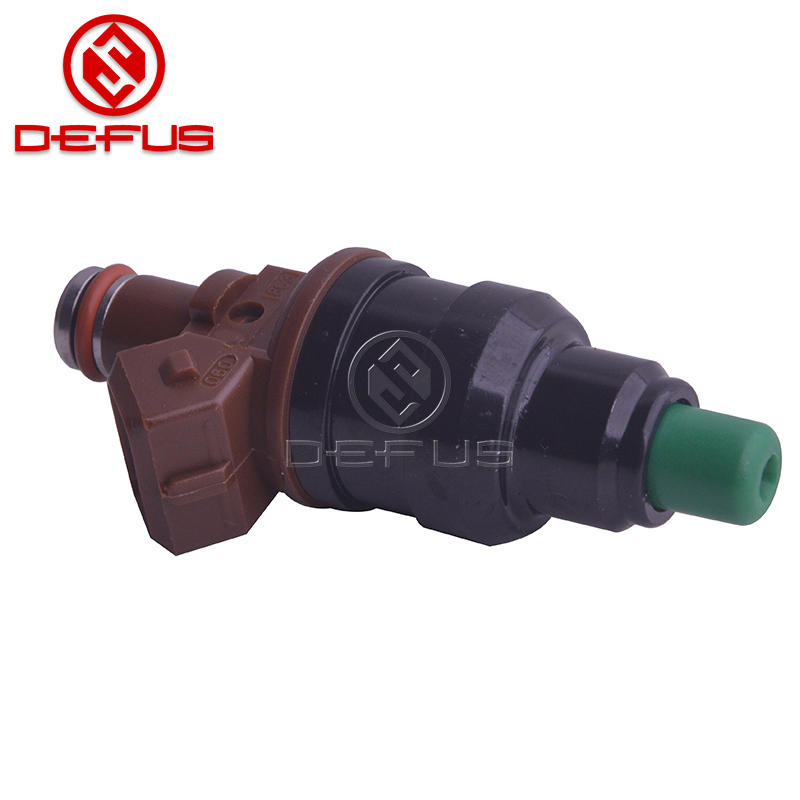 ③ If the diode of each cylinder is off, connect the diode test pen between the injector terminal of 1 cylinder and the ground.

④ When starting the engine, the LED must flash. If the diode does not flash, check the wire between the 2-hole plug terminal of the fuel injector and the fuel pump relay for a break point according to the circuit diagram.

⑤ If the diode does not flash on one or more cylinders, check the wires between the injector plug terminals for open circuits and short circuits with each other according to the circuit diagram.

2. Check the resistance of the fuel injector

When faults such as blockage and drip occur in the fuel injector, the engine ECU cannot detect it, nor can the fault information of the fuel injector be read using the fault reader. The maintenance injector can be judged by detecting its resistance and voltage.

Use a multimeter OHM × 200Ω or R × 1Ω to detect the resistance of the injector solenoid. When testing, unplug the two-terminal harness connector on each injector, and check the standard resistance of the electromagnetic coil between the two terminals on the injector socket, which should meet the requirements in the following table. If the resistance value is infinite, it means that the electromagnetic coil is broken, and the fuel injector should be replaced.

3. Check the voltage of the electromagnetic injector

zero. If the voltages are all zero, it means that the power circuit is not working, and the fuel pump relay and fuel injection fuse should be repaired.

When detecting the injection pulse voltage of the injector, unplug the injector harness plug respectively, and connect two light-emitting diodes in series between the two terminals of the plug (two diodes in parallel, and the anode of one diode is connected to the other diode Negative) and a 510Ω / 0.25W resistor (resistor and diode in series) composed of codec. When starting the engine, the LED should flash. If the diode does not flash or emit light, it indicates that the injector power supply circuit, fuel pump relay or control ECU is faulty. Replace the ECU if necessary.

As one of the biggest car fuel injector manufacturers in China, DEFUS can provide the auto parts to many brands of cars, including Toyota, Ford, Nissan, Audi, Chrysler, Mazda, Honda, etc. And we accept customization. If you are searching for the fuel injector replacement, please watch our website and we will give you the favorable price. 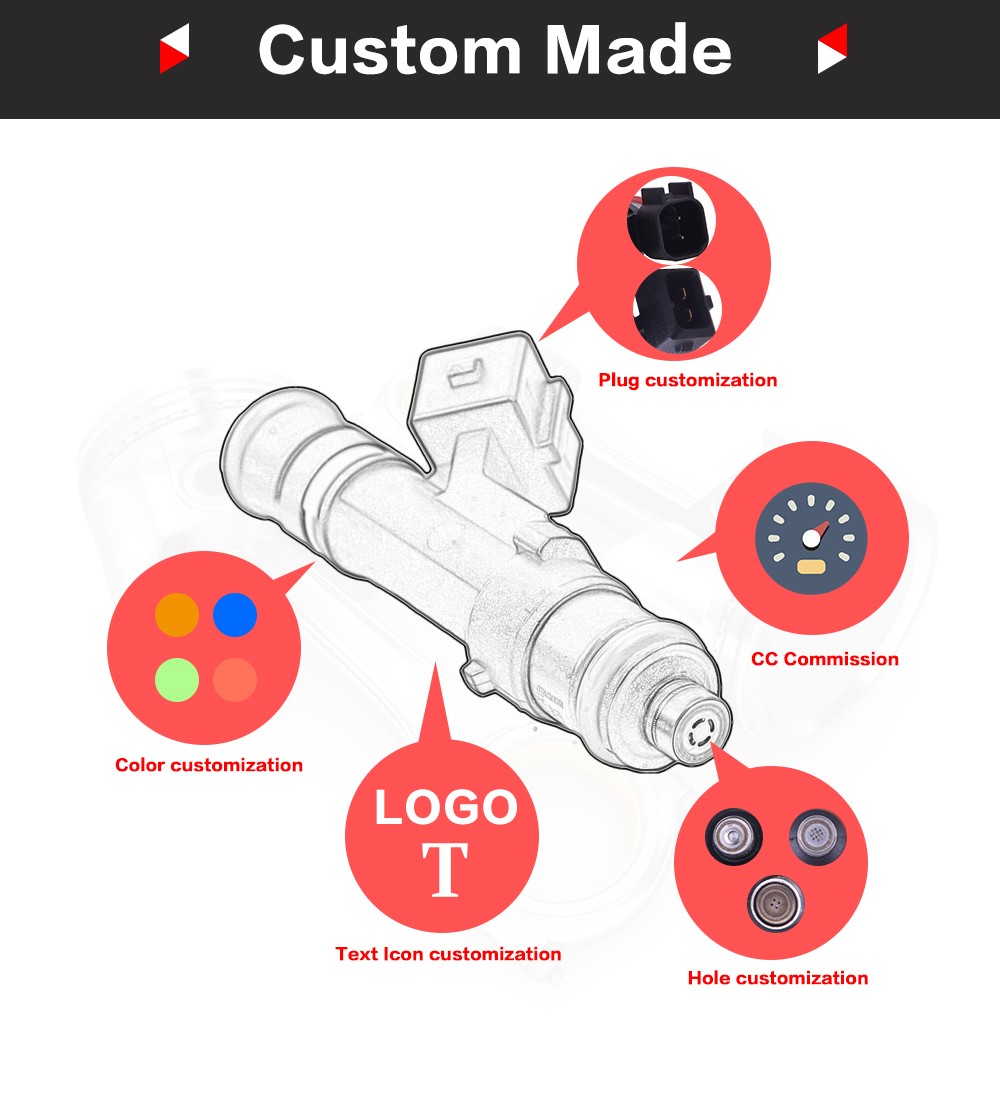 How To Use An Evaporative Air Cooler